This post is dedicated to my cats and will feature a little bit of information of each of them and their story!  I’m a total crazy cat lady and really love my furry babies.

Jasper is my oldest boy, he was born in April of 2010 and I got him from Bramcote Animal Rescue in that July.  He was the first cat that I could call my own (I still lived at home at this point) and I had just started my career as a Veterinary Nurse.  He had a tough couple of years where he was a hooligan and got run over (they’re now indoor cats) in which he fractured both his jaw and his pelvis (on separate occasions!).  His favorite toy is a heart on a string which he drags around the house at any chance he has! 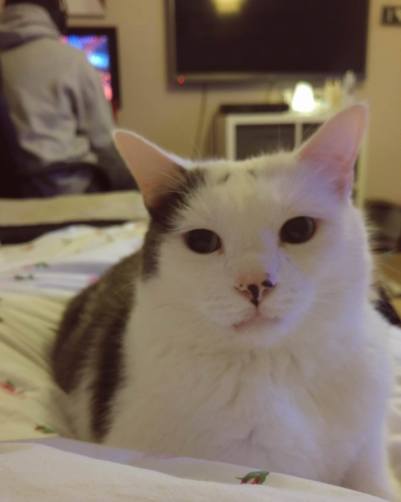 Hektor was the next cat I got in September 2012, he’s another rescue cat, this time from a breeder who didn’t want him! He’s a pure breed Bengal who is totally naughty but super affectionate.  He loves to go under the covers at night and sleep between my husband and I.  He’s very vocal – as many Bengal are but he doesn’t have a nasty bone in him!  Hektor loves everything feather related and is the momma figure to all the kitties.

Rufus came into our life in July 2013 when we saw an advert from an animal charity with ginger kittens! He’s turned into the biggest ginger fluff ball ever with a lovely personality. He’s very affectionate and loves laser pens!

Apollo – more commonly known as Polly, leapt into our hearts after he was brought into the vets that I was working at taped in a cardboard box with two other kittens.  I instantly fell in love with him and he soon found a comfortable spot in our house where he spends a lot of the time curled up with his favorite blanket on the bed.  He is a lovely natured cat with so much love to give.

Rupert was brought into the vets by the cats protection as part of their neutering scheme. He was a feral farm kitten that just flourished with the attention that he was so keen to receive.  He loves to play with sticks with feathers on the end or anything that makes obnoxious squeaking noises! 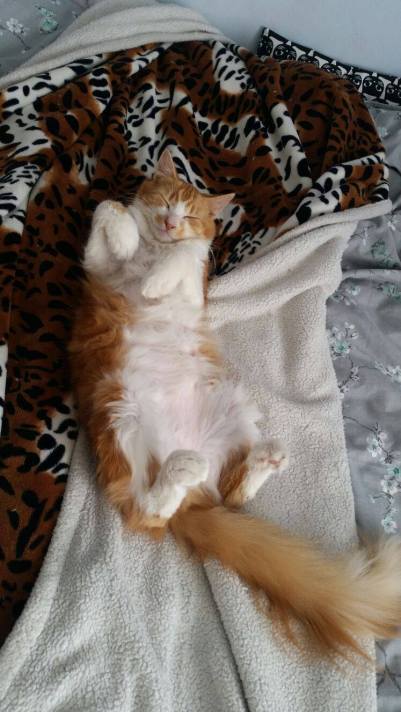 Markus is our most recent kitten! He was again brought into the vets (we can see a theme going on here!) taped into a shoe box with his brother.  I instantly fell in love with him when he revealed himself to be the most loving, purring and playful kitten we’ve ever had.  He loves to play with ANYTHING his favorites being any drinking straw (especially the one i’m trying to use!) or a faux mink tail – he carries this around the house like his baby and we often wake up with it being unceremoniously dumped on our faces in the morning! 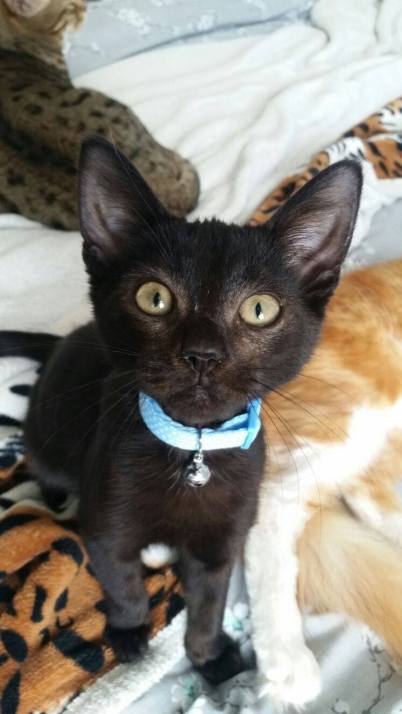 I hope you enjoyed this post! Here’s an assortment of outtakes, group shots and silly photos! 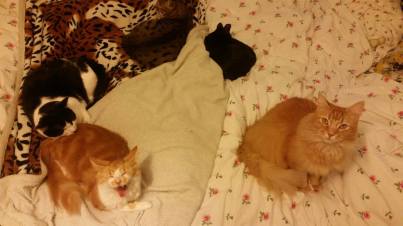